Getting to YES; the process of achieving planning approval 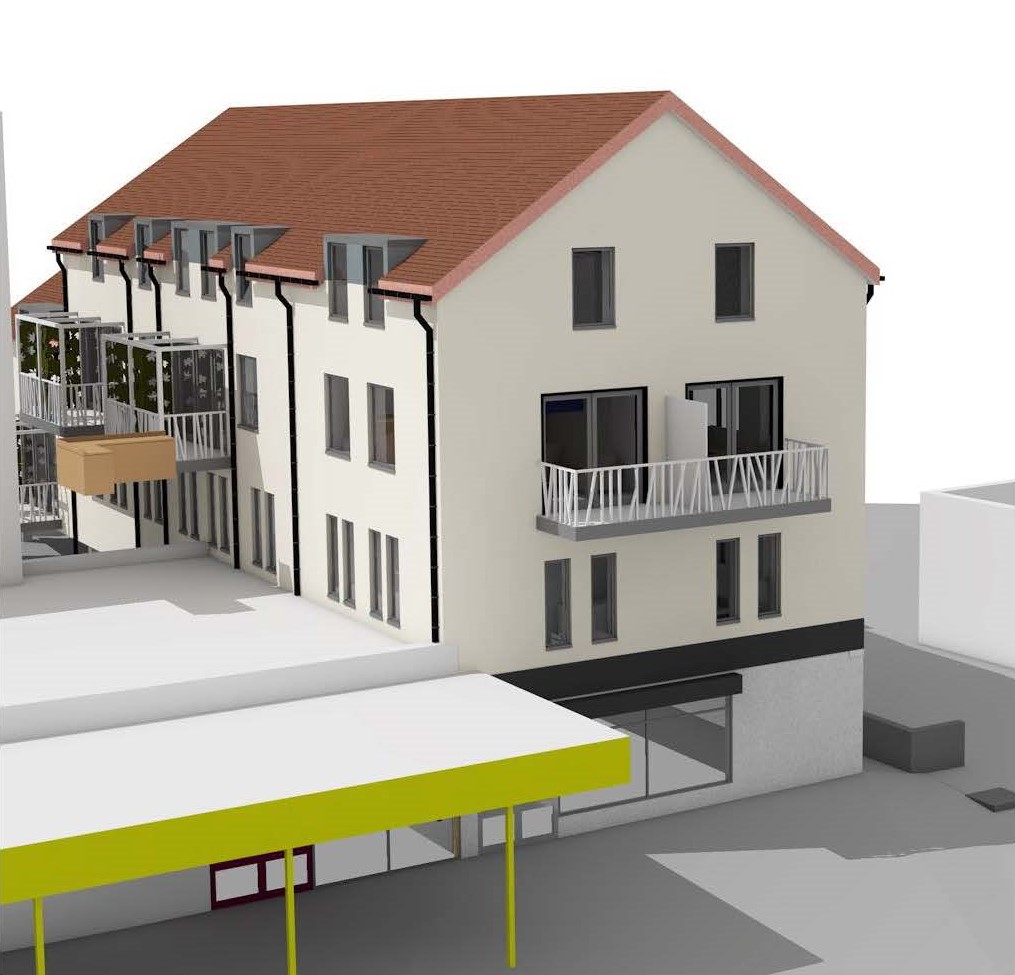 We recently announced first stage approval has been granted. Our involvement in the Wallington development spans 12 months. Below is the history of the site thus far. The challenges faced in UK construction planning approval lend to the incredible potential for profits upon successful completion of this process, IF you have the skill and knowledge necessary to surmount the many hurdles.

Our initial introduction to the site was in November 2018 and was made via the retained marketing agent.  After initially deciding that the opportunity was not feasible due to the design and aesthetic of the existing building, a curiosity began to build that there was in fact a real opportunity to turn this horrible building into something worthwhile – both in design and financial terms.

The following 3 months involved the viewing of the building and its surroundings on numerous occasions and a number of meetings with our architects and planners to determine the potential of the existing building and any further potential that it may offer. In early February 2019 we concluded that the building had the ability to be converted under a Prior Approval Notice into 4/5 flats AND had further potential for up to 7 additional flats on the roof and at the side. This led to an offer being made to the retained agents at the advertised asking price and the acquisition being agreed in early March.

Whereas most property TV programs will assure you that this is it, deal done and everything else is plain sailing, unfortunately this was the beginning of the numerous issues we have had to encounter and overcome in the following 11 months.

The property we had agreed to buy was a first-floor office, with ground floor entrance and car park. We had also been advised that we would have the ability to extend the building upwards. The issue we encountered was that the property was held under a ‘flying freehold’[1] which effectively means that it sits atop another freehold title[2]. This is uncommon, but not unheard of in UK property, it did mean that there was legal uncertainty as to which of the freeholds would be ultimately responsible for the structural integrity of the building. Coupled with this was also a legal query as to which of the freehold titles ultimately owned the legal right to extend the building upwards.

At this stage, after spending a considerable sum on legal bills (we had also agreed to cover the vendors legal costs as part of the transaction), we decided that although we could gain planning permission for our intended development, we would have serious concerns as to whether the buyers of the completed units would be able to secure a mortgage. Unfortunately, in late June we decided that it was no longer feasible to continue.

What followed was the realization that we had potentially wasted almost 8 months and had a considerable abortive bill. We had to inform the owners, our design team and finally the marketing agent – firstly to thank them for their assistance and involvement, but ultimately to say we would be unable to progress further.

The conversation with the agent was painful for both sides and is not a conversation anyone enjoys having or having to make that call in the first instance. It is a conversation most would seek to avoid having in person, but would instead deal with via email, text, WhatsApp etc.

If you take one piece of advice from reading this article, please let it be this:

‘No matter how hard the issue, do not avoid it. Confront it, and deal with it head on’.

The conversation with the agent developed rapidly from joint dismay, to exactly how this transaction could be resurrected. Following our lengthy legal advice, the only way this could continue would be to acquire the ground floor freehold in a linked transaction with the flying freehold – the catch? It would mean acquiring two titles from different sellers (with different solicitors) for the same figure we had agreed at the outset. Despite this seeming like an uphill struggle, the conversation with the two freeholders progressed at pace over the following 3-4 weeks and in mid-July we received fresh contracts from both freeholders.

What followed was a number of queries from the planning department about various aspects of the scheme. Each query then had a requirement to produce further drawings, amend the existing drawings or to instruct further specialist reports to accompany the application. Whilst we have an extremely diligent professional team around us, each variation to the initial application required the planning department to reconsult the surrounding neighbours and various other Council departments. Although seemingly a straightforward process the statutory period for consultation is 3 weeks, so for every change, the clock reset.

Finally, in January 2020, with all boxes seemingly ticked, the final curveball. The Environmental Health department requested a further acoustic survey be undertaken of a nearby commercial premises. This report was quoted, instructed and carried out within 48 hours of this request, with the accompanying report issued inside 4 days. Following submission of this final report, the Local Authority finally issued the Prior Approval Notice on 13th February. This will allow us to complete on the purchase of both freehold properties in March 2020 and physical works on site to commence in due course.

We have also now been able to submit the formal planning application for the second phase of development.

[2] ownership of property with the right to pass it on through inheritance.

Subscribe to the future of Property Development. Enter your e-mail and CurveBlock will deliver you quality and useful content. 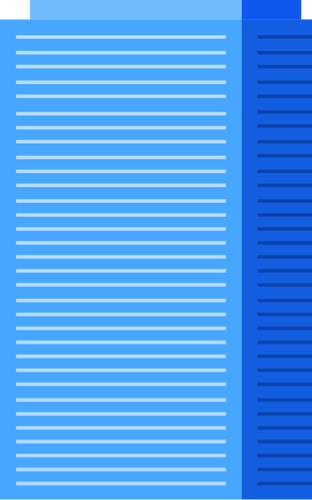 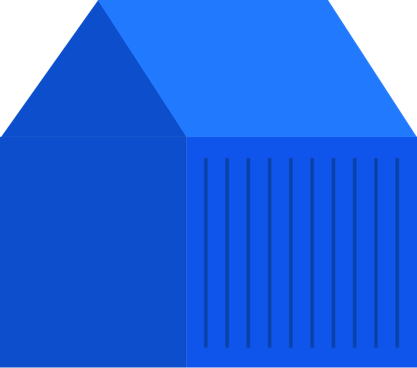 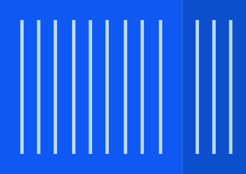 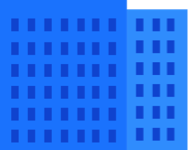 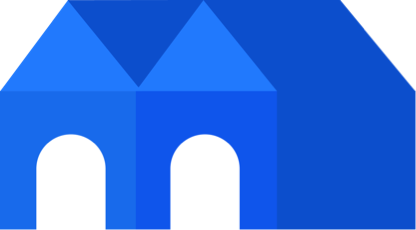 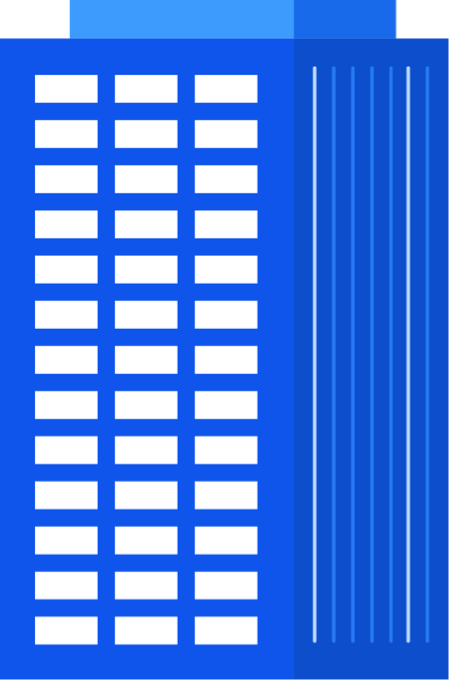 Safe Harbor Statement – Certain statements contained in this document constitute forward-looking statements. Such forward-looking statements, including our intended actions and performance objectives, projections, targets, estimates, or forecasts involve known and unknown risks, uncertainties and other important factors, including our ability to successfully develop and operate the CurveBlock Platform, our business model and the services we intend to offer. These factors are based on expectations and assumptions that may change and are subject to regulatory uncertainty, changes in our legal environment and the blockchain and real estate industries generally, which could cause our actual results, performance or achievements to differ materially from any future results, performance or achievements expressed or implied by such forward-looking statements. All amounts, numbers, ranges and values presented in this document are subject to material change and should be taken as preliminary and indicative only. Any such amounts, numbers, ranges and values are based upon preliminary estimates, remain subject to ongoing analysis and may change materially. All forward-looking statements in this document speak only as of the date hereof. We expressly disclaim any obligation to update any forward-looking statement to reflect any change in our expectation or any change in events, conditions, assumptions or circumstances.